The Museum’s archive has a collection of both original and transcribed deeds and related documents. This lovely handwritten page is the oldest document that we have. It is part of a conveyance agreement, of a type that was used up until 1845, known as lease and release. The lease and release are two separate documents but they would have been kept together. Over time, many have often become separated from one another or even lost.

Leases and Release
The terms of the leases were usually for six months, or one year, and the cost of purchasing it was 5 shillings with a rental charge of one peppercorn per year.

The actual payment for the property, and therefore the “release” of the freehold to the purchaser, would usually have taken place the next day or soon after the lease was signed.

What is an indenture?
Our document is an indentured lease. An indenture is a legal contract which was duplicated and the two pages cut along the top at the same time so that the “indents” matched.

Drawn up on the 3rd of June 1703, it tells us that it was for the sale of a “…Tenement or Dwelling House and four perches of land… in a certain Shot called King Style…” The Shot, it says, was situated somewhere along what we know today as Church Path and that Margaret Wilson had inherited it from her Grandfather, Stephen Amis, as his only surviving heir.

But what are Shots and Perches?
Shots, sometimes called tighs, were plots or pieces of land that sat alongside others within a larger field. It is a system left over from the old common field system that gradually disappeared from the 17th century onwards.

A Perch is an old measurement of land of approximately 16 ½ feet. Therefore, four perches is 66 feet, or just over 20 metres square. Big enough for a small house and a reasonable sized garden. 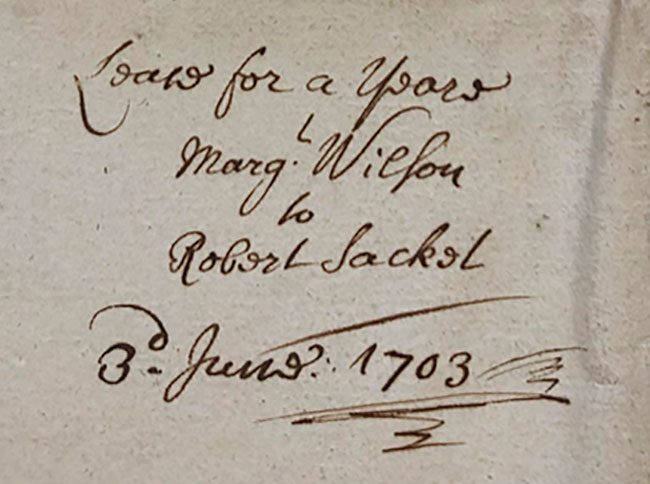 There is no mention of Margaret’s parents in this document. Research suggests that they were John Wilson and Margaret Amis, daughter of Stephen, who married in St. Leonard’s Church in 1677. Baptisms have been found for four other children as well as for Margaret, all at St. Leonard’s Church. However, no conclusive records of burial have been found for John, his wife or any of these other children. As for Stephen, there is a burial record for a Stephen ‘Ameys’ in 1662. So if this is our Stephen, it could suggest that King Style Shot was either lived on, or leased out by the surviving Amis family and that the elder Margaret eventually inherited the property. Then it led, upon her own, her husband’s and children’s deaths, prior to 1703, to her twenty-two year old daughter, inheriting then selling the property to Robert Sackett. Apart from Margaret’s baptism, in 1681, there are no conclusive records to tell us what happened to her after this date.

Robert is described as a Yeoman, so this tells us he already held or owned land or Shots probably in the nearby area. Research into Robert tells us that at the time of the purchase he was married with a daughter. Sadly, in November of 1703, his wife Elizabeth died. Five years later, he married Sarah Wilson. Although Margaret and Sarah have the same surname, they don’t appear to be directly related. Mary died in 1725 and buried in St Martin’s Church, Great Mongeham, where she married Robert in 1708. Robert became a Coachman and died in 1726 and was buried in St. Mary the Virgin, Eastry where he had been baptised in 1668.

Finally, looking at the bottom of the document, we see that Margaret could not write as she “makes her mark” with a cross. Robert has not signed this lease, so we believe that this is possibly his counterpart copy. Another partly transcribed document in the archive tells us that in 1718 Robert conveyed the dwelling house with its four perches of land to a Samuel Dell. 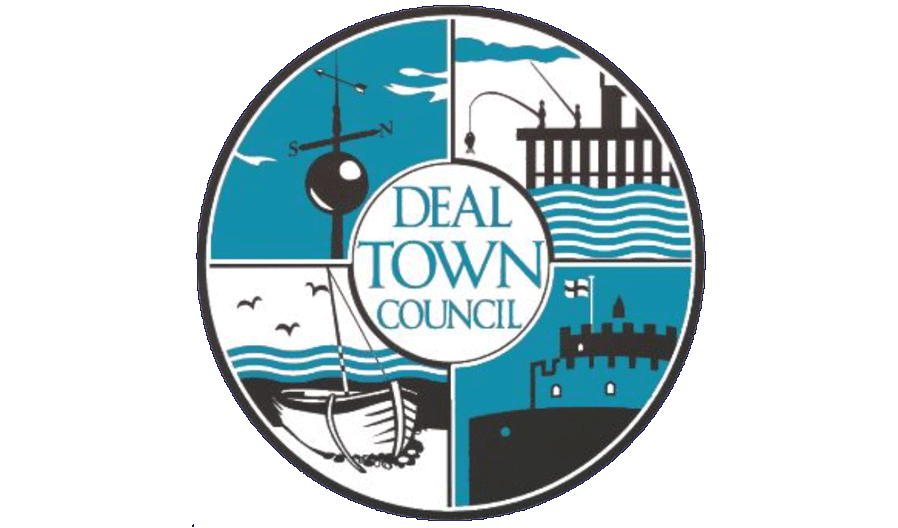 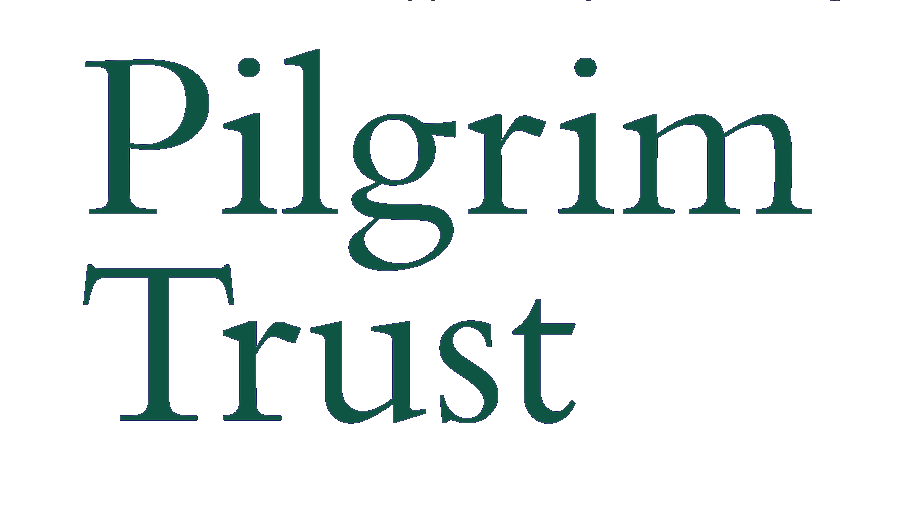 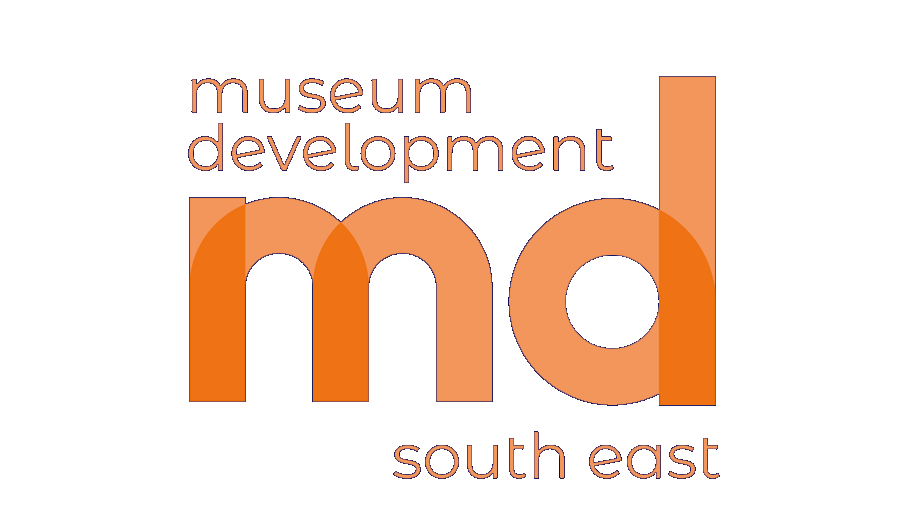