Stuart Heaver talks about his new book THE COAL BLACK SEA which tells the story of the worst naval catastrophe of the First World War. 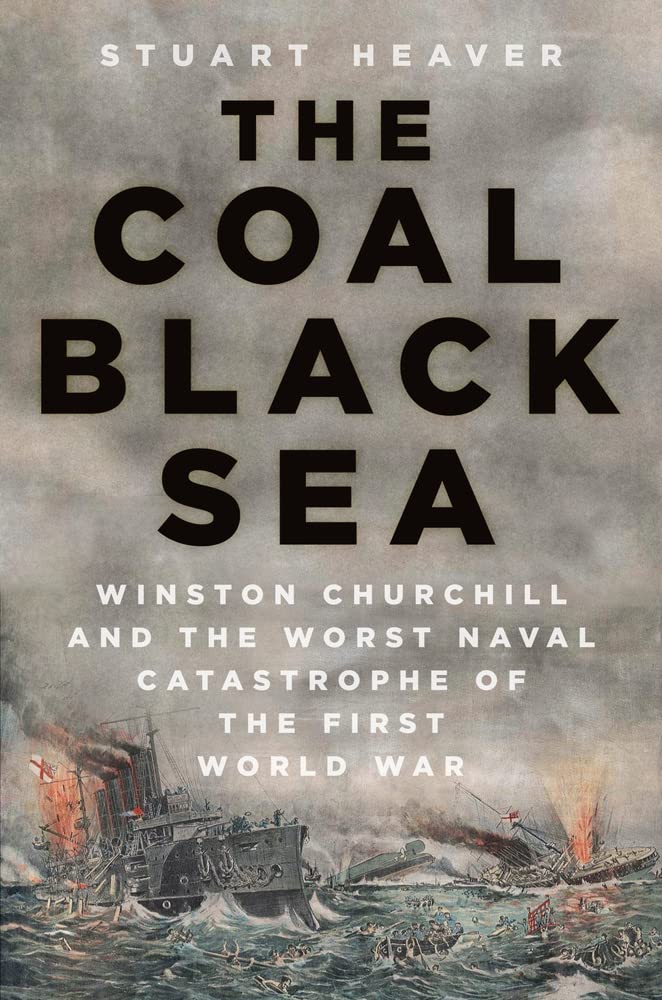 On the morning of 22 September 1914, just six weeks into the First World War, three Royal Navy armoured cruisers were sunk by a German U-boat in the southern North Sea. The action lasted less than 90 minutes but the lives of 1,459 men and boys were lost – more than the British losses at the Battle of Trafalgar or in the sinking of RMS Lusitania. Yet, curiously, few have ever heard of the incident.

The Coal Black Sea tells the extraordinary true story of the disaster from the perspectives of the men serving on HMS Aboukir, Hogue and Cressy, and the German submariners who orchestrated the attack. It also examines how the ignominious loss provoked widespread criticism of the highly ambitious First Lord of the Admiralty, the 39-year-old Winston Churchill. While the families of the victims grieved, Churchill succeeded in playing down the significance of the disaster and shifted the blame to those serving at sea to save his faltering career.

Using a range of official and archival records, Stuart Heaver exposes this false narrative and corrects over a century of misinformation to honour those who lost their lives in the worst naval catastrophe of the First World War.
Thursday 11 August 2022 6:30pm at Deal Museum
Book now